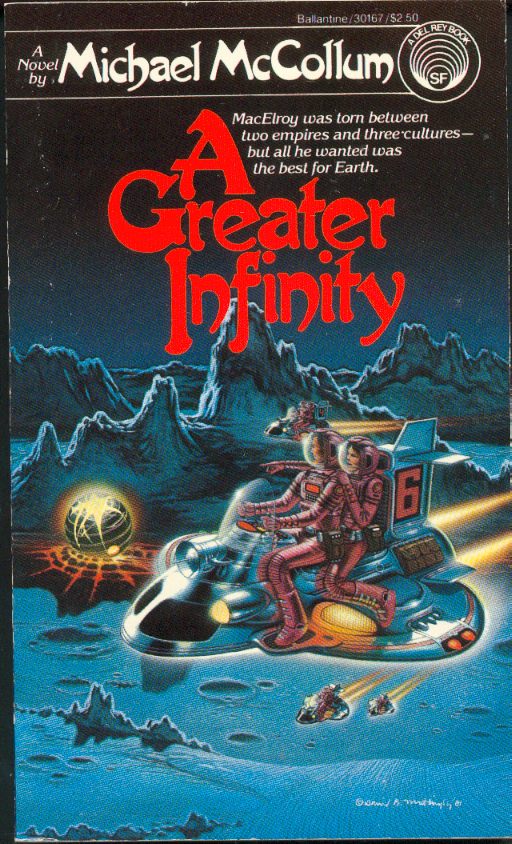 A meeting of the UFO Spotters is taking place in Duncan MacElroy’s dorm room. He volunteers to go out for a beer run. With him is Jane Dugway. No one ever paid much attention to her. Her plain looks and shy demeanor kept her in the background. After stocking up on six packs Jane shoves him to the ground. That starts an adventure that crosses universes and timelines.

Jane kills a Neanderthal looking attacker with a beam gun. He takes her to his uncle’s remote cabin where they are attacked again. By this time he finds out Jane is really Jana Dougwaix, a member of the Time Watch from the Taladoran universe. They’ve been fighting a centuries long war with the Dalgiri Empire. It’s a battle for control of Paratime.

There are only specific portals between Europo-American, the name given to Duncan’s universe and the other parallel Earths. He becomes a member of the Time Watch and hooks up with Haret. They go through a portal and end up in Fyalsorn where they’ve also been battling the Dalgiri. With them is Dal Corst from the Time Watch Academy.

As things move along Duncan is on the Moon when two Dalgiri shuttles are spotted doing battle. Duncan discovers two people in a cave. One is the lovely (of course) Felira and her unconscious brother. They all go back to Felira’s home universe where it’s been doing battle for centuries.

Some good action and a light but not jokey touch make this an entertaining book. It could have had a few sequels but but it remains a stand alone. 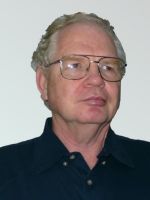 I'm a big fan of vintage books,movies,TV shows and music. I encourage everyone to patronize your local used book/record store and pick up some of the good stuff. My posts are capsule reviews of some favorites that you may want to investigate. The albums posted aren't really reviews but items from my collection that are still available. I try and point out highlights of each one and let the music speak for itself. Thanks to all for checking out the blog.
View all posts by vintage45 →
This entry was posted in Science Fiction and tagged Books. Bookmark the permalink.