Ten of the best Horror stars

I keep filmographies of these stars handy. I watch anything they appeared in and that includes the clunkers. No matter how bad some of the movies they were in they still showed up as professionals and did what they could with material from inept writers and directors. I realize they signed on the dotted line for some of the total crap they got involved in for whatever motives, usually a paycheck, but they’re all immensely watchable and a lot of fun. If you want to explore the Horror films of the past, here’s who to look for. They were major parts of a lot of gems. Don’t overlook them. 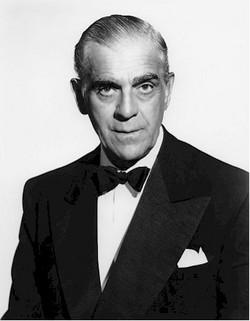 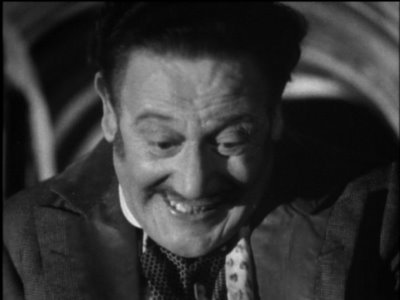 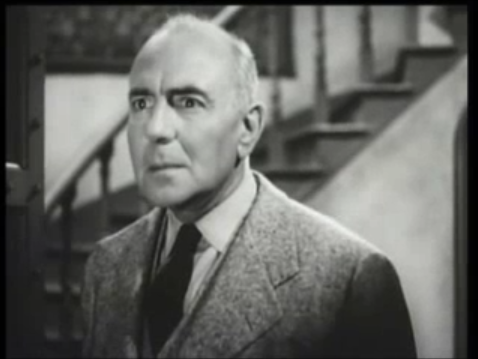 I'm a big fan of vintage books,movies,TV shows and music. I encourage everyone to patronize your local used book/record store and pick up some of the good stuff. My posts are capsule reviews of some favorites that you may want to investigate. The albums posted aren't really reviews but items from my collection that are still available. I try and point out highlights of each one and let the music speak for itself. Thanks to all for checking out the blog.
View all posts by vintage45 →
This entry was posted in Horror, Lists Of Favorites, vintage movies and tagged Movies. Bookmark the permalink.